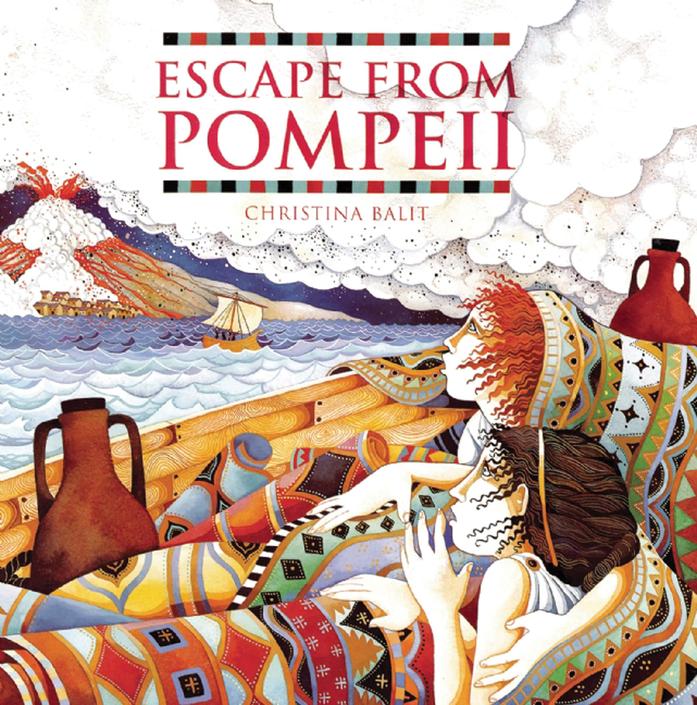 LF: To create a vocabulary bank using the senses.

Your task today is to step into the shoes of Tranio and Livia and describe what they witnessed from the boat, after they fled from the city of Pompeii. We are going to use some of the writing lenses to help us describe using all of our senses. I would like you all to complete the word map with as many descriptive words and phrases as you can think of for each writing lens. I have included an example of each to get you started. Everything you need for this lesson can be found in the PDF below.

Star challenge: To write a recount from the perspective of a character. 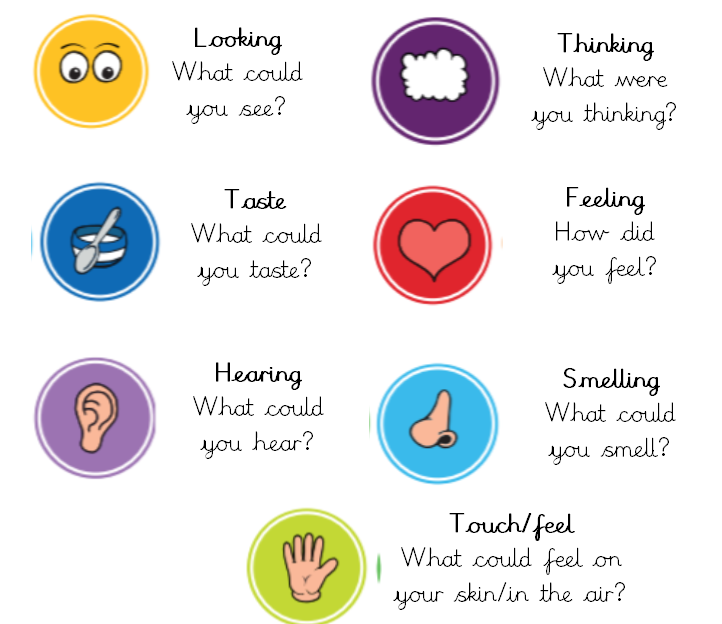 Can you spot which writing lenses I've used here?

In the distance, the ominous giant rumbled menacingly. Feeling terrified, I clutched Livia’s arm tightly whilst trembling in fear. The churning sea was becoming rougher by the second, lapping violently against the side of the old, wooden boat. The air was uncomfortably hot and it was becoming difficult to breathe, it felt as though it was choking me. The smell of sulphur and smoke filled the air. My eyes filled with sharp, prickly tears and I just wanted to be back at the theatre watching Father perform in his show. Frozen in fear, I glanced at Livia and her eyes were rapidly filling with tears too. We were absolutely petrified. Without warning, a deafening roar filled the thick, grey air and mighty Mount Vesuvius let out a catastrophic roar...